Fifteen European Championships have been and gone in history and they’ve produced ten different winning nations – including underdogs Greece, Denmark and Czechoslovakia.

Typically, reduced tournament size and the smaller pool of teams mean it’s a lot easier to win than the World Cup – although, by no means easy. England have never managed it.

What it does mean, though, is that you can always look and pick a few dark horses who might just stand a chance of pulling off the impossible and doing it for everyone back home.

This year’s tournament features some ridiculously strong sides – France – within the 24 qualified nations, and any potential winners will have their work cut out.

With this in mind, we take a look at just three teams we believe qualify as dark horses – and why…

Turkey are placed in Group A alongside Italy, Switzerland and Wales. The incredible unbeaten Italians look a banker to top the group, but the potential for progression from finishing in third-place means Turkey likely need just a win to get through, and anything more could seal second. The Turks are yet to lose in 2021 and have picked up big wins over the likes of The Netherlands and Norway, and with a squad that includes the likes of Ozan Kabak, Çağlar Söyüncü, Lille’s title-winning Burak Yilmaz and more – they’ll be a tough test for all the sides in Group A. The opening fixture pits them against Italy and that could well be a narrow loss to start the tournament, but don’t lose faith from there. We expect Turkey to progress comfortably.

Ukraine are another side that will be boosted by Premier League stars – notably Manchester City’s Oleksandr Zinchenko and West Ham’s Andriy Yarmolenko. Serie A star Ruslan Malinovskyi is perhaps the key man, though, operating in midfield. Ukraine are in Group C alongside Austria, The Netherlands and North Macedonia – and although The Netherlands will represent stiff opposition, they will be weakened by the injuries of Virgil van Dijk and Donny van de Beek. Austria and North Macedonia will both be very much within Ukraine’s remit, with the Eastern European side also unbeaten in 2021. Alright, that does include four consecutive 1-1 draws, including with France in World Cup qualifying, but they’ll be boosted by two comfortable wins in the tournament warm-up games. Similarly to Turkey, Ukraine also face the toughest side in their group first but we fancy them to sneak a result, and if not they’ll have two more opportunities to show what they’re about. 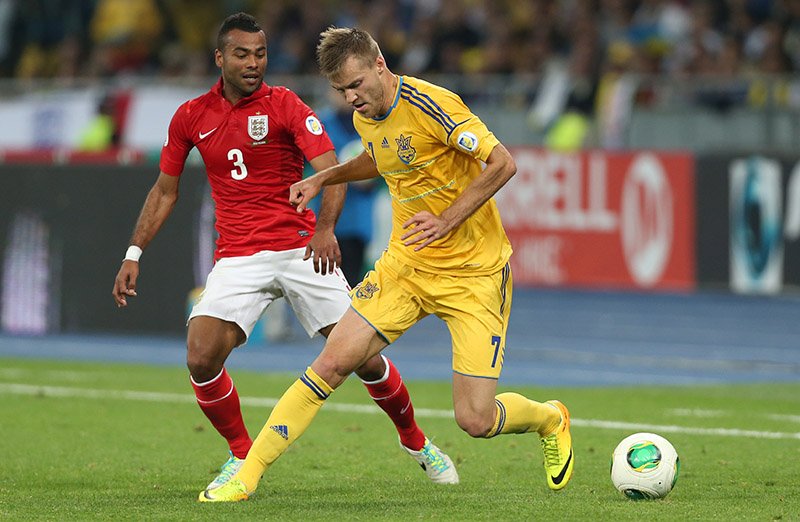 The Czech Republic will be familiar with England fans by the end of the group stage, sharing membership in Group D, alongside Scotland and Croatia. We’d have to say these are the least likely of the three to cause any real damage towards the later stage of the tournament, but they’ve got a surprisingly rigid side. Boosted by West Ham’s Tomas Soucek and Vladimir Coufal, fans will already be familiar with some of the key names. Tomas Kalas, formerly of Chelsea and currently Bristol City will operate in the heart of defence, while Adam Hložek is an 18-year-old striker who has netted 15 goals in 19 Fortuna Liga games for Sparta Prague – and reportedly on the watchlist for Liverpool. England, Croatia and Scotland all provide a different test though, and it’s thought that the Czech Republic will need a result in the opening fixture – against Scotland – to stand a chance of serious progression. 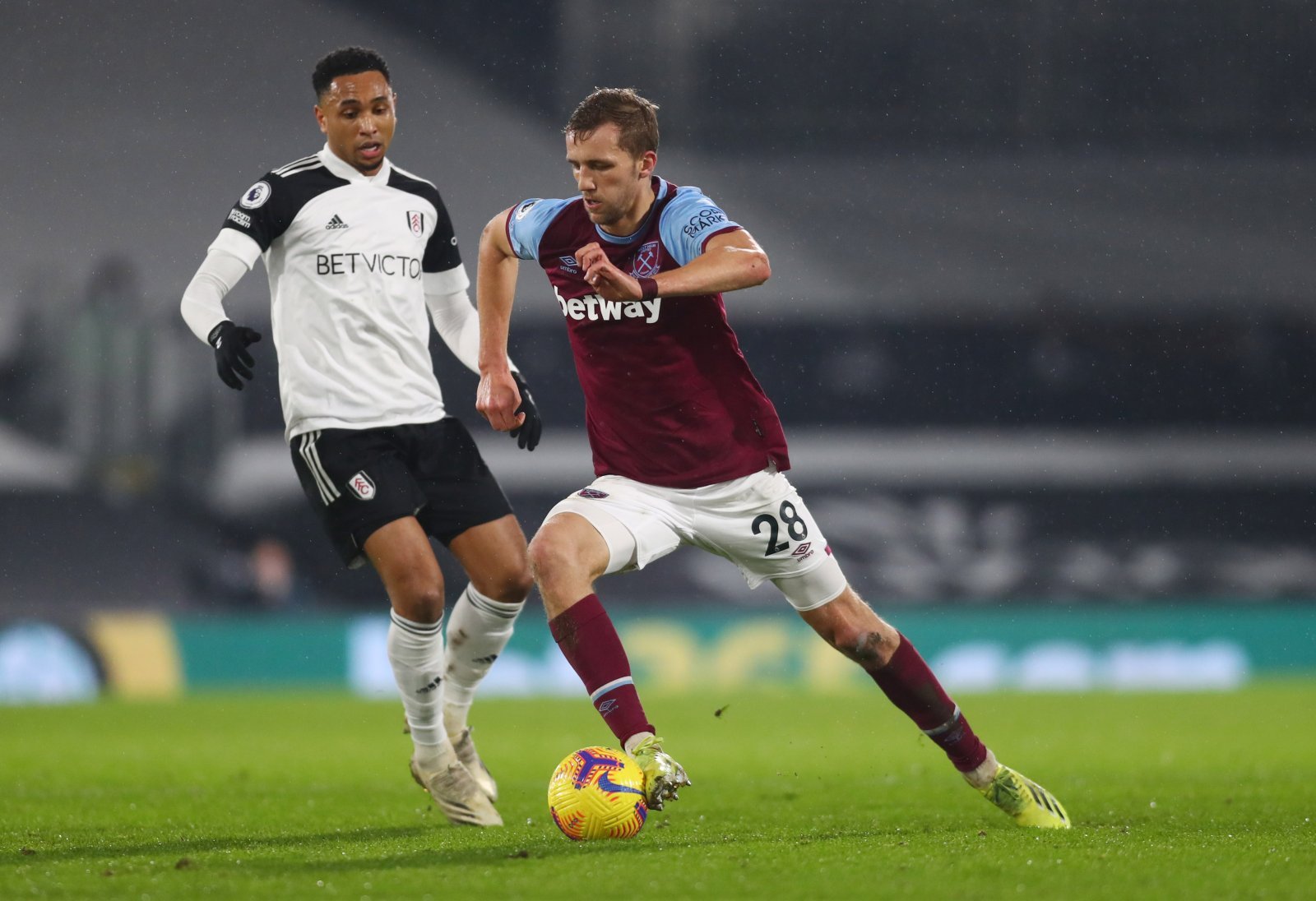 Tomas Soucek proved his worth at both ends in this year’s Premier League, scoring on ten occasions

A Comparison of 2 Data Frameworks